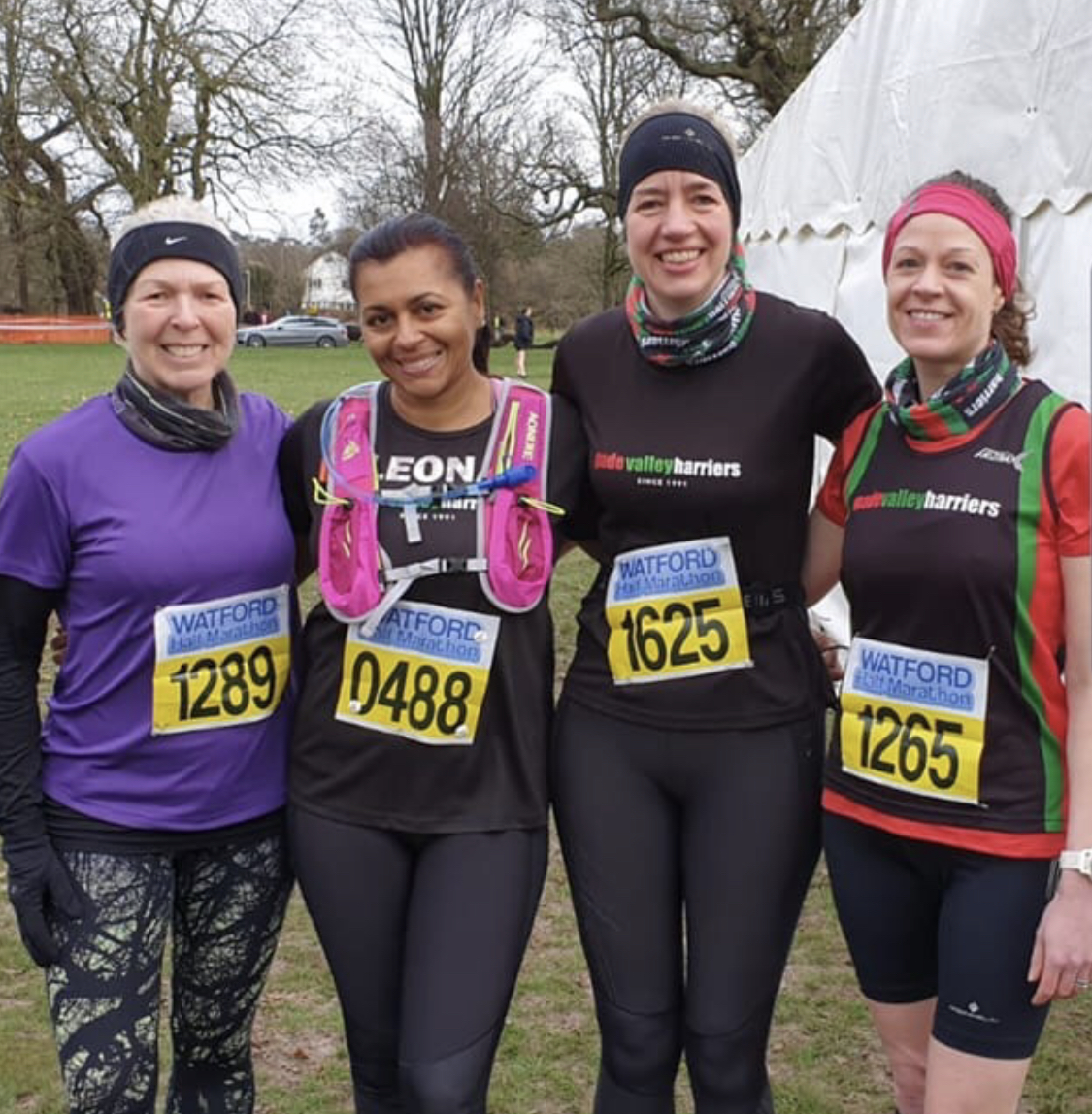 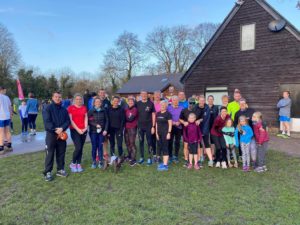 Hertfordshire boasts some beautiful countryside and amazing landscapes, made possible by some stunning rolling hills and open valleys. However, when it comes to running in the county, the hills look a lot less appealing when you’re at the bottom and you know the finish line is somewhere at the top of the hill, or the hill after that one.

For a number of Gade Valley Harriers members on Sunday, it was a case of just that, at the Watford Half Marathon.

After starting in Cassiobury Park, the route takes runners along the country lanes around The Grove hotel and towards Chipperfield, before heading back into the park for an unwelcome uphill finish.

Michael Linden led the team throughout the 13.1 mile race on a cool, dry morning which gave participants perfect running conditions. He crossed the line in a new personal best (PB) time of 1:25:50.

Simon Wallis passed Robert Humphreys going up a hill just before halfway, only for the latter to sprint past his club mate on the line, but both finished inside 90 minutes – 1:29:53 and 1:29:54 respectively – with David Goodman (1:32:48) only a couple of minutes further back.

David Thompson (2:08:56) stayed ahead of Kirstie Hardiman (2:12:31) as she was running as a guide for a blind runner who was using the race as part of his preparation for a full marathon.

Also taking part in a challenging, hilly event over the weekend was Anita Berwick who took part the Pilgrim Challenge for the second successive year. Last year she completed the two-day, 66-mile ultra-marathon in snowy and icy conditions, but this year the weather was a lot milder but the trails were muddier and slippier.

After running from Farnham to Redhill, through the Surrey Hills and along the North Downs Way, on Saturday, in a time of 7:55:01, she then completed the return leg on Sunday, in 8:24:05, on a route which reaches over 6,000 feet of elevation in total over the two days.