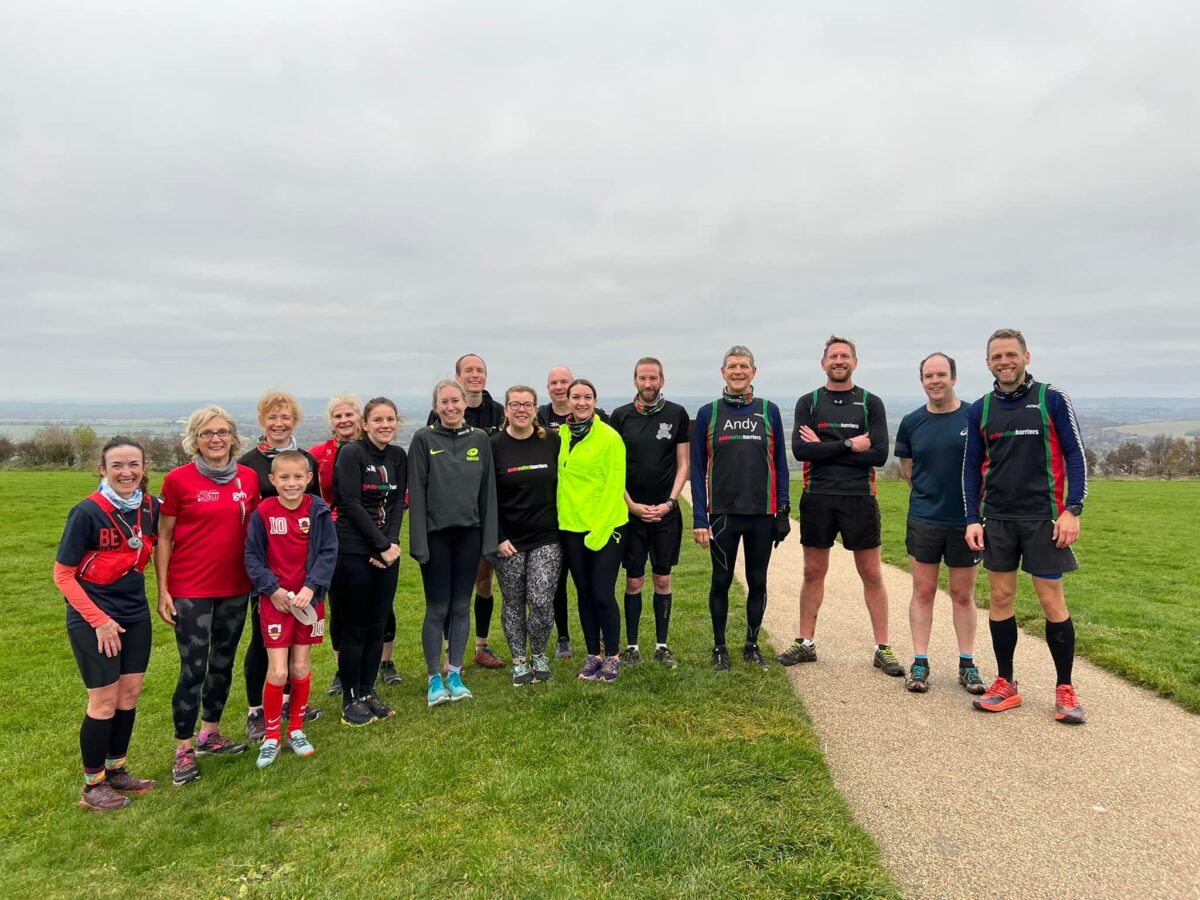 It was a quiet weekend for Gade Valley Harriers as only 5 members were in race action on Sunday 21st November in the Watford Autumn 10k through Cassiobury Park and Whippendell Woods. 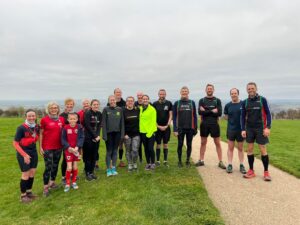 Nick Crowther, Antony Beamish and Gareth Tucker were the fastest of the Harriers over the hilly, wet course. Nick finished 11th overall in 20:09, Antony was 12th only 6 seconds later and Gareth was 14th in 20:20.

Jono Marval, Steve Newing and Andy Cook finished in close proximity to one another, around the 22 minute mark, just ahead of Teresa Reason, leading home the Harrier women as so often she does, and Sue Crowther. Neil Harper, Helen Cook, Andy Wells (running with his son) and Chris Howe were next to finish with Nicki McDermott, Gemma Tucker and Ines Trent completing the list of senior women. Bringing up the rear was James Birnie running with his daughter Clementine. 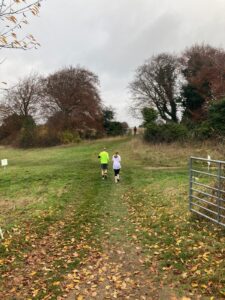 “we’re so far ahead you can’t see the people behind us!”

The Watford autumn 10k starts in Cassiobury Park before traversing West Herts Golf Course, running a lap around the paths of Whippendell Woods and then returning to finish in Cassiobury Park. The weather was sunny and cold and 5 Gade Valley Harriers took on the challenge.

Merlin Allan clearly found the course to his liking, passing, as it does, nearby to a piece of woodland called “Merlin’s Wood”. He was the first Harrier home, completing the course in 47:24, finishing 34th overall and a superb 3rd in his age category. Andrew Bishop was hot on Merlin’s heels as he finished one place and only 7 seconds behind. 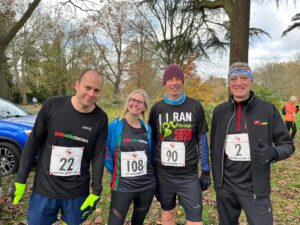 Rachel Haffenden summed up the course fairly succinctly when she commented on Sunday morning, “Watford 10k through the hilly Whippendell Woods !!!” It clearly wasn’t too hilly for her as she completed the course in 56:09 to finish 10th in her age category. Anthony Fogden wasn’t far behind, finishing in 56:31 (12th in his age category) with Jenny Plastow completing the team for Gade Valley, she said afterwards “very hilly but good. I did it in 1:07:34.” 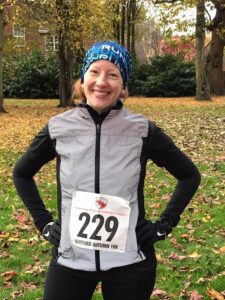