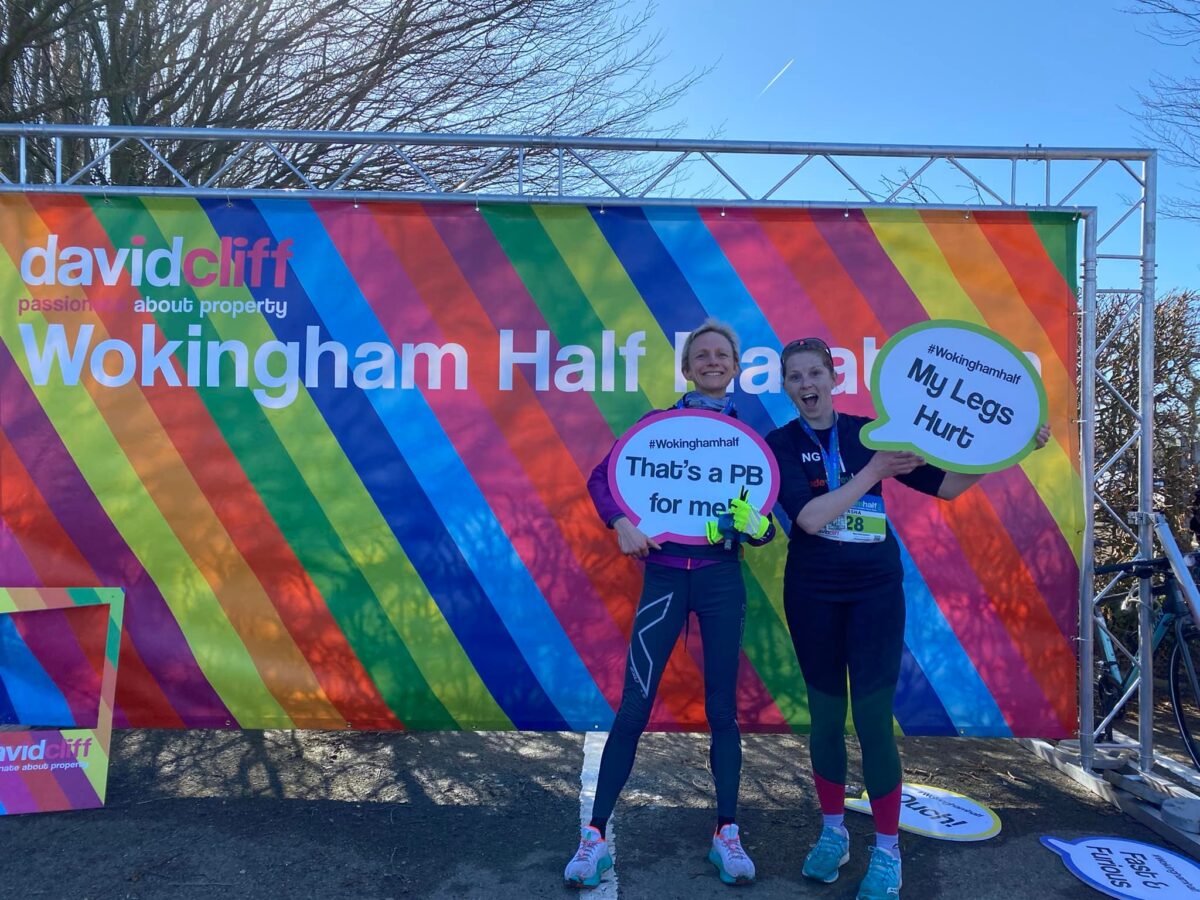 On 12th April, 2004, 6 months before Parkrun was founded in Bushey Park (as the Bushey Park Time Trial) and 4 years before it changed its name to Parkrun, Brian Lara became the first, and so far only, cricketer to score 400 runs in a single test match innings. While that record appears fairly safe, Vince Ellerby achieved some kind of parity with Lara’s achievement as he completed his 400th Parkrun at the same location, Black Park, on Saturday 26th February. Vince achieved his milestone without fanfare as he was the only GVH runner at Black Park. He completed the 5k run in 24th (out of 513) position, in 21:16. 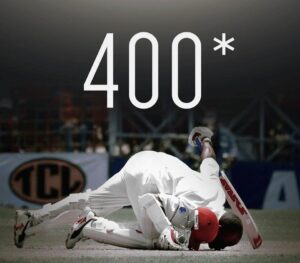 Slightly more Harriers were present at the local Gadebridge Park and the slightly less local Rickmansworth Parkruns. 11 took part at Gadebridge, led home by Merlin Allan, who finished 10th overall, with Kirstie Hardiman being the first GVH female, in 6th place of 35 women. Gary Kingsley continued to show his steady improvement with a new PB of 24:08 and Karis Thomas also set a new best personal time for the course, finishing in 30:53.

At Rickmansworth there were 7 Harriers enjoying the fast, flat course. Steve Newing seemed to enjoy it the most as he was first over the line for GVH and set a new PB for Rickmansworth. He finished 8th overall, in 19:15. The Harriers looked like a class outfit at Rickmansworth with 3 of the 6 men completing the 5k under 20 minutes, all 6 men finishing in the top 71 places (out of 385) and the one female Harrier, Helen Cook, finishing first in her age category and achieving a superb age grading score of 70.29%.

There wasn’t much racing action on Sunday, 27th February but what there was was excellent. Michelle Wells, Natasha Gibbs and Lizzie Andrews all took on the Wokingham Half Marathon while Dave Goodman ran the 13.1 miles of the Welwyn Half taking on pacing duties with a target time of 2 hours. 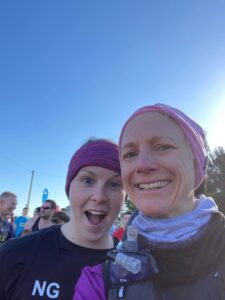 Michelle and Natasha enjoy the sunshine

According to its website, the Working Half Marathon “…has been producing super fast times since 1984. Starting and finishing at Cantley Park the race runs on fast, flat rural roads and each year produces outstanding performances with course records of 1.11.09 (Liz Yelling) and 1.03.14 (Phil Wicks).” Two-time British Olympian Liz Yelling wasn’t taking part in this year’s event (perhaps she was attracted by news of the 2 hour pacer at Welwyn) but the course nonetheless proved to be to the liking of Michelle and Natasha, who both set new PBs. Michelle was first over the finish line, in 1:49:13, 284th out of 954 female finishers while Natasha wasn’t far behind, setting her new personal mark at 1:51:01, finishing 309th. Lizzie Andrews also ran strongly, finishing in 2:08:20. 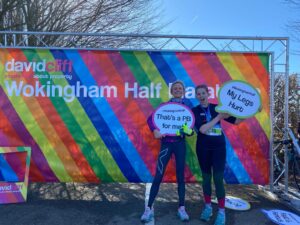 Meanwhile at Welwyn Garden City Dave Goodman was the sole GVH representative but sadly rumours that Liz Yelling was going to be on the start line proved to be groundless and Dave completed his pacing duties without any olympians in close order. Dave said “2hr Pacing duties completed at a cool, crisp sunny Welwyn half marathon / recovery run. A little muddy in places, my official time was 1:59:58.” By any standards a superbly judged pacing effort. 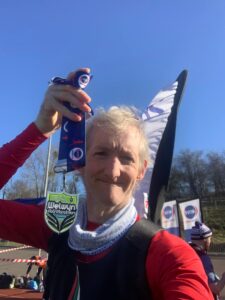 Top quality pacing, with or without Olympic athletes

Next weekend, on Sunday 6th March, sees the return of yet another well-loved local race as the Berkhamsted Half Marathon returns to the calendar for the first time since March 2020, just before the pandemic hit. There is expected to be a strong turnout from GVH runners, as well as the other local running clubs. GVH is one of the sponsors of the race and will be running the water stop at Ashridge Management College, about 10 miles into the race. Rumours that Mo Farrah and Paula Radcliffe will be running haven’t started, but it should still be a great event for all concerned.