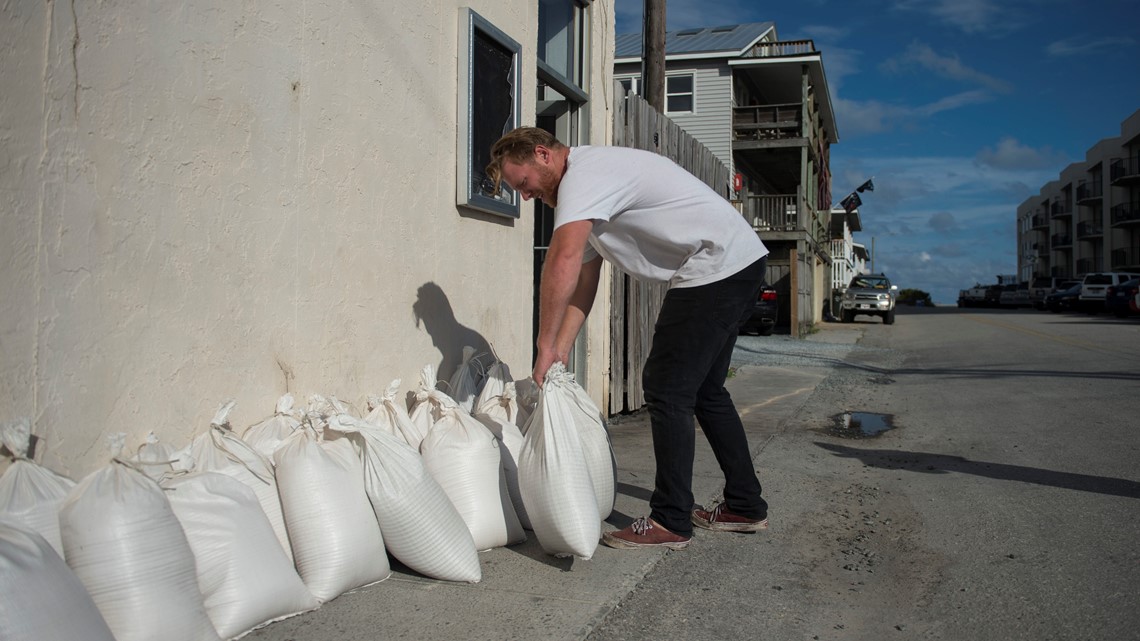 After the first handicap of the year in April resembled an audition for the new Ennio Morricone & Sergio Leone collaboration, “For a few Bandits more”, it was perhaps not too much of a surprise to see fewer horse rustling antics for the second handicap of the summer. Admittedly, the existence of the times from the first race shine a metaphorical closed circuit camera on the paddock gates, it was nonetheless surprising to see a relative attack of honesty by even those taking part in their first handicap of the season. 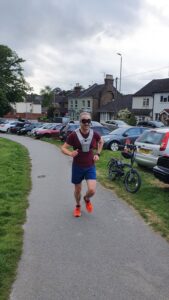 After a relatively slow 4 miles in the first race, Charlie Cadogan started 2 minutes earlier than he had a month ago. He also ran the course just over a minute faster to finish the race over 3 minutes earlier this time out, jumping from 36th (of 37 runners) in April to 1st in May. 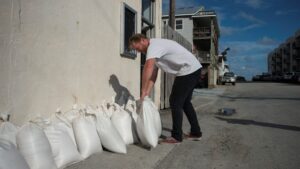 Dan Green was immune from accusations of banditry in April by virtue of being unavailable to race but donned his mask in May as he successfully remained under the radar and managed to grab second place with a solid time of 30:28 for the four miles against a very slightly generous handicap of 10:30. It should be noted, however, that despite finishing second on the day, applying the same formula as last week, Dan would only have achieved the 3 bandit mask rating. 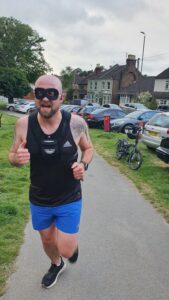 Dan Green slips under the radar to bag a good finish

It was a testament to the excellent organisation shown by Helen Terry that only 3 athletes earned as many as 3 masks this time out. The third to earn this accolade was Isobel Wilson, who finished third. Isobel had seen her start time delayed by a minute from the previous week but had improved her time on the road by just over a minute to see her finishing place jump from 13th to third. 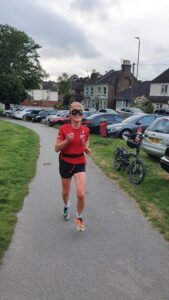 Jenny Stubberfield also had a superb run. She saw 30 seconds added to her start time but was able to outperform her April time by just over 40 seconds to boost her finish position from 19th to 4th. Jenny’s superb finish time of 31:22 was the quickest of all the women in the race. 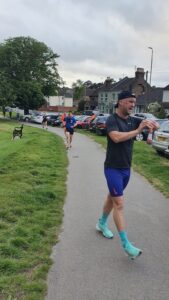 Nothing to see here

The winner of the first handicap, Kitty Cole, suffered a brutal 3 minute hit to her start time but she managed to improve her time on the road by 30 seconds and that, combined with the adjustments for all the runners who took part last time out, meant that she was able to finish as high as 6th. With a 1st place and 6th place finish in the bag, Kitty has to be considered the favourite after 2 races. 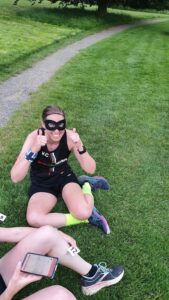 Kept the kit from the first outing

Steve Newing, competing in his first handicap of the season, finished 5th overall and led home a group of 18 athletes who finished only 63 seconds apart. The handicaps have rarely worked out so well: the gap from Charlie Cadogan in 1st place to Mary McCluskey in 24th place was only 2 minutes and 19 seconds. As this month’s results show, any improvement in anybody’s finishing time could see them shooting up to the top of the list for the June race.

On Sunday, the RideLondon Classique returned after being absent due to Covid in 2020 and 2021. Rebranded and reformatted, the event is a 3 day stage race for professional riders and offers the choice of 30 mile, 60 mile or 100 miles on the Sunday for amateur riders. GVH athletes Kitty Cole (electing to ride a bicycle as horses aren’t allowed) and Kelly Cox took on the 100 mile option. Kelly, riding in her first such event, completed the 100 miles in just under 9 hours, according to her own timings, with an official time of just over 9:34:02. 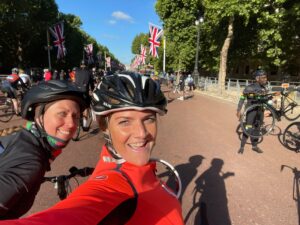 Kitty had an eventful ride, saying on Monday morning, “Yesterday’s ride London!! Well, it started off fun. I did my best to enjoy it despite not actually crossing the line until 9:00 and stressing about the cut offs. It was all going pretty well until about 62 miles where I fell. No way was I stopping but 40 miles of pain was no easy ride. I tried to enjoy the views, Essex is pretty! It’s done now and NEVER again! Currently sat in A&E!” Unfortunately, Kitty later reported that she has broken her collarbone and her shoulder as well as collecting various cuts and bruises. We all wish her a speedy recovery and hope she will be back in all types of saddles as soon as possible.

Also on Sunday was the Edinburgh Marathon. Kim Rodwell was running her first ever marathon and was very happy to finish the race in 5:24:31. Kim’s partner Tom Perry was also competing and he managed to score a new PB, and break 4 hours for the first time, finishing in 3:58:00. James Felstead was also representing the club in Edinburgh, clocking a superb time of 3:31:35.

Finally, Dave Goodman, never knowingly under-marathoned, also took to the streets of the Scottish capital. This was a landmark race for Dave as it was the 60th marathon of his life. Dave said, “My legs weren’t fully recovered from my last adventure on the North Downs Way so I wasn’t going for a time. Mixed crowd points kept me going and I finally finished in 03:45:21. Not bad for a recovery run.” Dave says he is now taking a break to prepare for the Berlin Marathon in September. Given that he has been “recovering” from a marathon almost every week for the past 3 years, it will be interesting to see how fast Dave can complete a marathon with a more gentle build up. 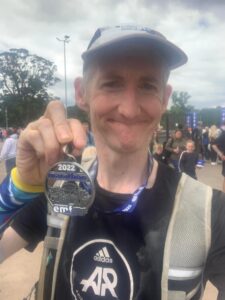