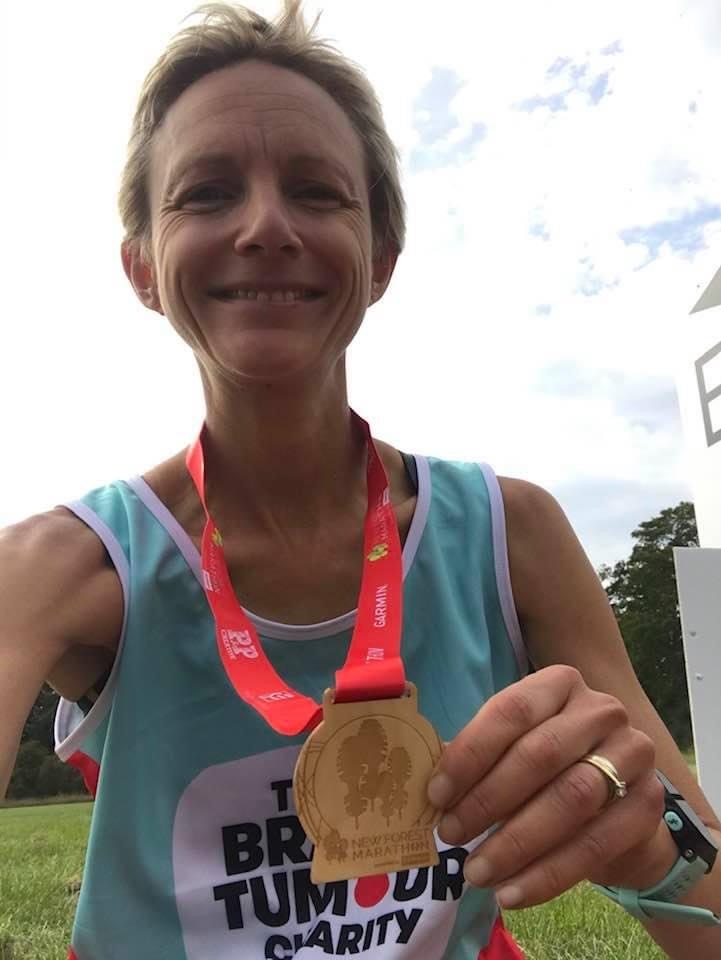 Most runners take a number of weeks to run 100 miles even whilst marathon training, and they run them on even firm ground wherever possible.

This weekend, Chris Dowling ran that distance, and some more, as he took part in the Ultra X125 in the Peak District. The race challenged participants to endure 75km of trails and mixed terrain in an energy sapping 2,400-metres (9,000 ft) of elevation on Saturday. Downing completed the arduous course in unseasonably hot conditions in nine hours and seven minutes.

After a night of camping in a field together, 50km of a lung busting 1,900-metres (6,200 ft) of elevation awaited runners on Sunday. They were treated to more stunning views of Derbyshire’s majestic valleys and landscapes, in yet more glorious sun and stifling heat.

Downing crossed the line in around 5:49, to give a combined time of just over 15 hours.

Also taking to the trails this weekend was Michelle Wells as she took part in her first ever marathon of that type. The course started and finished in Wimborne and took runners on a two-lap route through the heart of Dorset’s picturesque National Park. She completed the hilly 26.2 mile race in around four hours and five minutes.

Closer to home, Dave Goodman took part in the Enigma Running Half Marathon – just over three laps of Caldecotte Lake in Milton Keynes. He claimed third place by finishing the 13.1 mile race in 1:42:10.