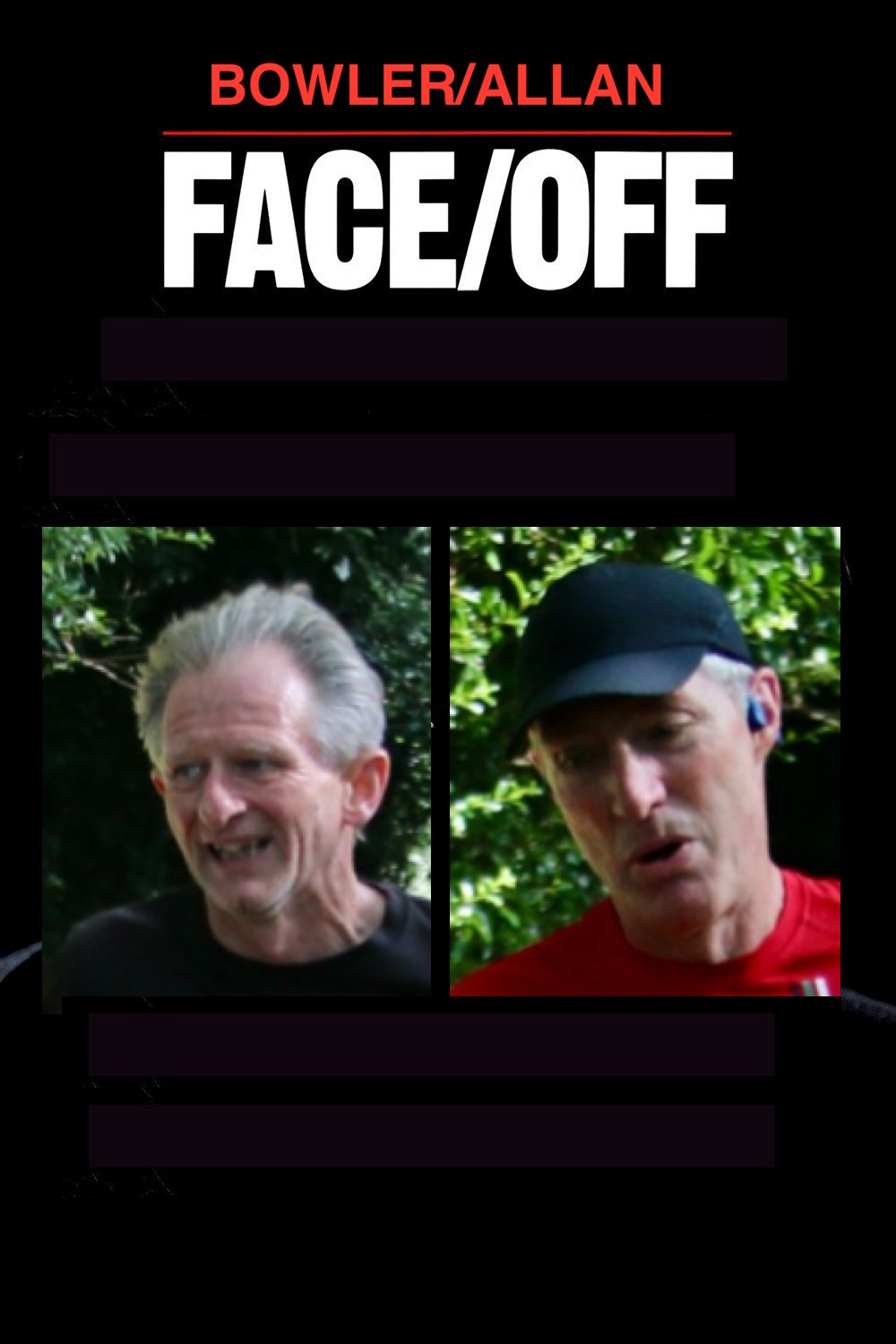 As the schools broke up for the summer last week the general lack of racing action continued through the hot summer weeks. Never one to miss a racing opportunity, Dave Goodman was the sole Harrier involved in organised racing on the weekend, taking on a 23k Maverick Trail race, while a handful of Harriers took on local parkruns, including everybody’s favourite psychodrama, Robert Bowler and Merlin Allan, facing off at Rickmansworth. 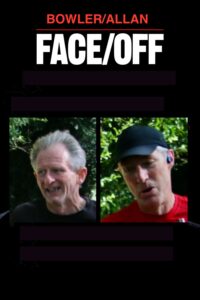 Travolta and Cage are lined up for the movie version, obviously

On Saturday morning about 30 Gade Valley Harriers took on various local (and some further afield as the holiday season kicked in) Parkruns. Staying very close to home, James Birnie enjoyed a slow jog around Gadebridge Park with his daughter Clementine while Tom Langdown continued his return to fitness, posting an impressive 19:30 at the extremely hilly Dunstable Downs 5k.

Six Harriers were seen at Cassiobury Parkrun where Anthony Willcox was fastest for the men, finishing 14th overall and just breaking the 20 minute mark. Sue Crowther excelled for the Harrier women in Watford, posting 24:48 and finishing first in her age category. At nearby St Albans the Terry family had another family day out where they were joined by Karis Thomas.

At various points around the country several GVH athletes vied for the tourist of the week award as they took their families on their summer holidays. Antony Beamish was spotted at Brueton Park in Solihull, Steve Newing was enjoying a seaside break as he took on Weymouth Parkrun while Michael Linden was spending his time away in Wales and spent his Saturday morning finishing second by 3 seconds at Haverfordwest Parkrun. 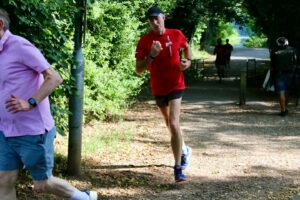 The real Parkrun action, however, took place at Rickmansworth where Simon Wallis was the first to finish for the Harriers, in 22nd position in 20:48. The main action was a few places behind Simon, however as Robert Bowler got the better of Merlin Allan for the first time in a while. Robert finished 38th in 21:46 while Merlin was just 5 places and 21 seconds further back. Robert was first in the age category while Merlin was second. Merlin said on Saturday afternoon, “The old fellas bringing it home for GVH at Rickmansworth Parkrun on Saturday.  Note my pumping arm action versus the flapping everywhere alternative. He whooped my a*&ss …..again!” 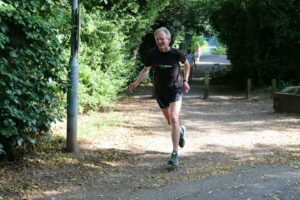 Cage shows he has still got it

According to their own website, “The ethos at Maverick Race is to ensure we show all our runners the best of the UK through trail running. The Maverick Adidas Terrex Original East Sussex is absolutely no exception as all three routes will take you on an adventure through this beautiful part of our little island.” Factual, or semantic, accuracy is clearly optional as Great Britain (our little island) is the 9th biggest island in the World out of approximately 670,000. Nobody disputes the beauty of the countryside, however. 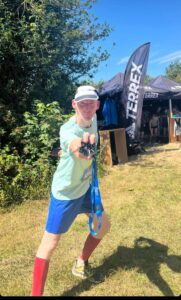 Nobody faces off with DG, he goes solo Maverick

What is not in dispute is that Dave Goodman enjoys a race and he enjoys going maverick in particular. He said after the race, “I always like a challenge so on Saturday morning I took on The Original East Sussex trail race hosted by Maverick. I opted for the long route which was 23km with a total of 401 metres of elevation gain. There was sunshine, a great view and some steep climbs, especially right at the end. It was a great experience as I don’t often run on trails. I managed to finish the course in 02:10:10” Dave finished 52nd of 223 runners and was 15th out of 49 in his age category.