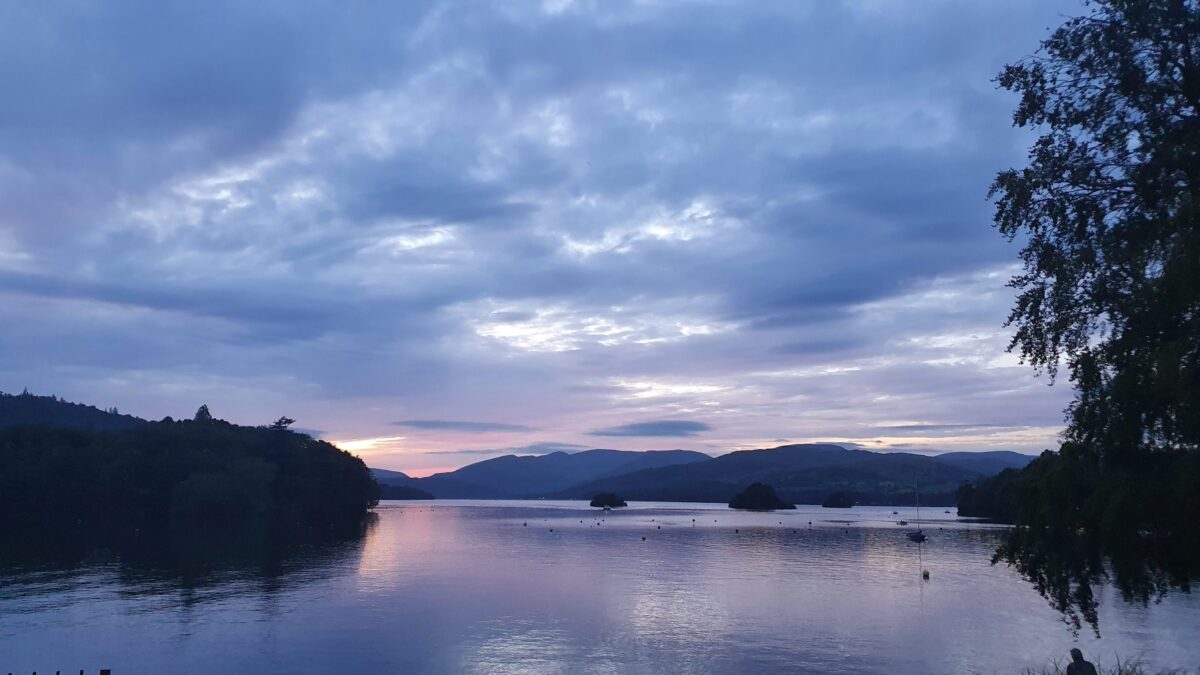 It was a very quiet weekend for Gade Valley Harriers on 21st and 22nd May as only one runner took part in a race and only a handful of Harriers took part in Parkruns on Saturday. 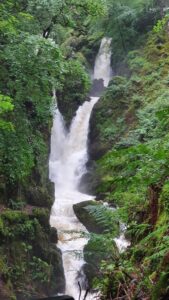 The waterfall near Ambleside, on the shores of Lake Windermere

The weekend got under way at 8:00AM as Dave Goodman, often the sole Harrier taking part in some far flung race, undertook another solo mission at the North Downs Ultra Way 50 mile Race. This race starts at Farnham in Surrey and follows the North Downs Way, an ancient path, past Guildford, Box Hill, Reigate and Caterham before the finish at Knockholt Pound near Sevenoaks in Kent. 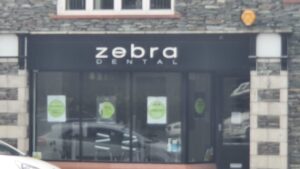 Obviously, a 50 mile race takes some considerable time, so while Dave was still warming up on the North Downs Way, several Harriers took on the more modest (and some would say more sensible) distance of 5k at the weekly Park Runs. Lewis and Vince Ellerby enjoyed their usual outing to Black Park while Karis Thomas, Chris Howe and Jo Kidd enjoyed a trip to Verulam Park in St Albans. 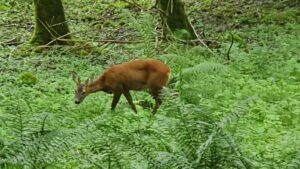 A deer in a forest near Windermere

Six GVH runners ran at the local Gadebridge Parkrun where Merlin Allan showed his ageless class while Chrissie Mooney was first female Harrier to finish, just under the half hour mark. Peter and Nicole Tucker seem to have run every parkrun in Northern Ireland now, this time taking on Bangor while Helen and Andy Cook enjoyed a 5k run around Fell Foot Park at the Southern tip of Lake Windermere. 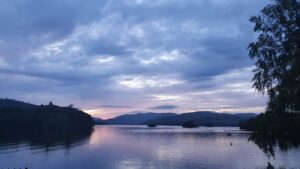 A view across Lake Windermere from my holiday in 2020

Meanwhile, while the Parkrunning Harriers were enjoying a coffee after their runs, Dave was just about completing the first 8 miles or so of his odyssey in the South of England. Dave himself takes up the story, “After recent storms the weather held out. It was a nice, somewhat warm, day. I set off around 8am with the goal of just finishing. This was by far the furthest distance I’ve ever run in one go. Some of the elevation gain, especially in the second half of the race, was very challenging.” Dave was up to the challenge as he finished the 50 mile course in 12:05:55. 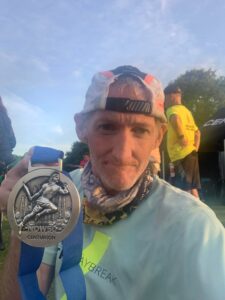 Dave shows us his stuff yet again