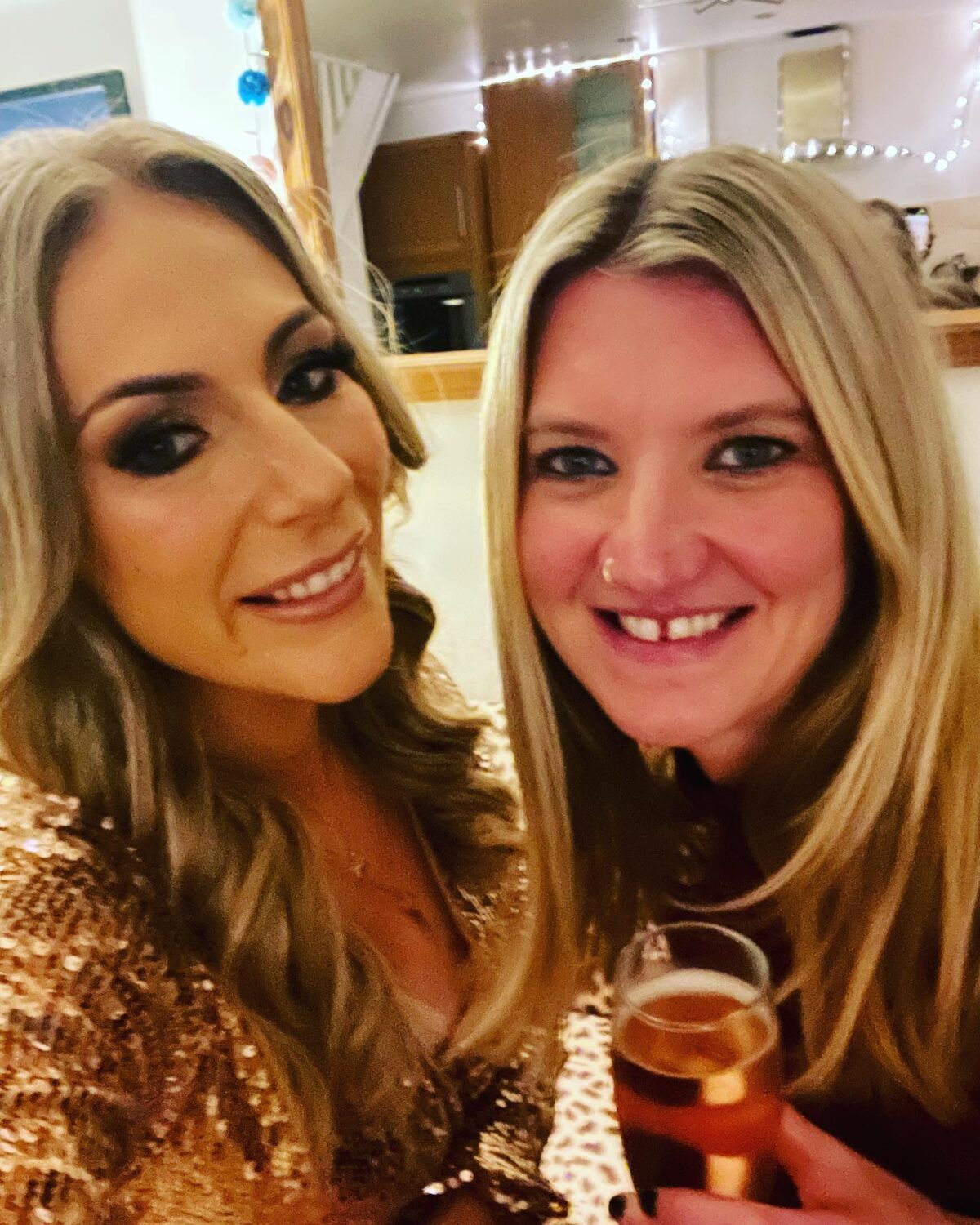 Friday 10th December saw the return of a favourite event to the running club calendar. After taking a leave of absence in Covid hit December 2020, this was the first time the club had gathered for Christmas cheer since 2019. The evening opened with the news that there was an open tab at the bar, which went down well, and of course many thanks were given to social secretary Mary McCluskey for her efforts in making the party happen against the ever changing backdrop of the Omicron variant. 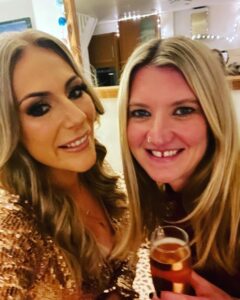 Most of the club’s Parkrun stalwarts were in attendance at the party so it wasn’t a surprise to see a much diminished attendance at the weekly 5k events with only 14 GVH athletes running according to the results sheets. Probably the standout performance from the various Parkruns was from club legend Guy Wollett who showed he is still more than capable of showing a good turn of speed as he completed the course at Rickmansworth in 19:14 to finish 12th overall.

There were 6 GVH runners at the local Gadebridge Parkrun who were led home by Merlin Allan who ran the challenging course in 23:01 to finish first in his age category (12th overall), nearly 5 minutes ahead of the next runner in his category.

Sunday also saw the return of a favourite event to the calendar. The Milton Keynes Winter Half Marathon is traditionally a fast course starting and finishing by Willen Lake. It follows mainly the famous Milton Keynes redways through various green spaces as it goes on a roughly square course around the city. Despite the proximity to the main roads there are only two short sections running alongside those busy roads making for a very pleasant 13,1 mile route.

Lingering Covid concerns meant that the race, which has just under 1500 starters, was started in waves instead of the more “normal” mass start. Thus competitors were assigned a starting wave starting from the quicker runners at 9:00AM up until 10:00AM to ensure that the field was spread well enough to satisfy health and safety box ticking. 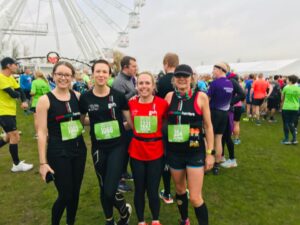 James Birnie was the only Gade Valley runner in the 9:00 start wave and he found the narrow paths very challenging in the early part of the race, especially as heavy rain meant that it was dangerously slippery to stray onto the grass. Even after the field had spread the unusually large amount of leaf litter made the paths themselves very slippery in parts of the race. James ran strongly for around 10 miles until his lack of recent fitness kicked in and he tired drastically before the end. He managed a time of 1:30:00 to finish just outside the top 100.

Kim Morgan put in the performance of the weekend for GVH as she had no trouble with the conditions, running a perfectly evenly paced race. She went through the successive 3, 6 and 9 mile splits in almost identical times and maintained that pace until the end to complete the course in a new PB of 1:42:14. She was 299th overall, 42nd female and 9th in her age category.

Andrew Bishop continued his return to fitness posting a hugely respectable 1:43:54 while Sam Raffety expressed some disappointment with a, still excellent, time of 1:48:02. She said after the race “Sadly a bit of a frustrating run for me today so no pb…” Some might say she could ask Lewis Hamilton what it means to be disappointed at the end of a race lasting just under two hours.

Susanna Crowther put in a performance to be proud of as she finished the 13 miles in 1:51:46. Although not a PB for Sue, her run was good enough to finish just outside the first 500 finishers and top 100 women as well as 7th of 46 in her age category. Molly Rice did manage a PB, she also ducked under two hours for the first time in a half marathon. Her time of 1:58:19 was good enough for her to be 44th out of 145 in the senior women’s category. 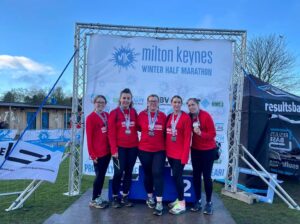 Show us your medals ladies!

Kim Rodwell was next over the line for GVH in 2:19:29 before Kitty Cole, who was running with a foot injury that later turned out to be a broken foot, came limping behind to finish in 2:39:11, unsurprisingly well behind her best time. Ines Trent and Gemma Tucker ran the course together and they finished in consecutive places within a second of each other, in 2:39:19 and 2:39:21 respectively.