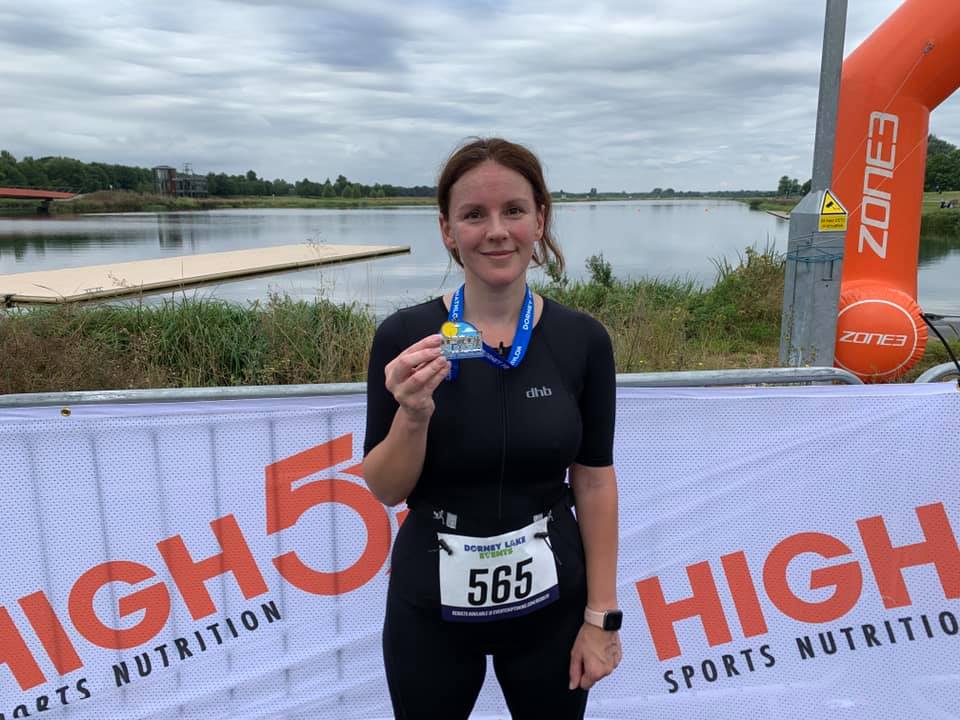 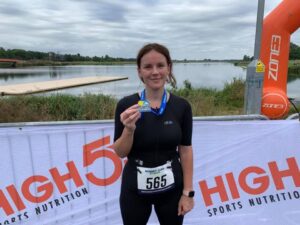 Apologies for holding up the Member of the Month, I know that James’s member was ready to go (every pun intended, sorry) last week so I can only say sorry. What with sorting out the trophies for the AGM, and organising a friend’s birthday party, and travelling down to it, all I could do last week was choose the member of the month, actually writing about it, and coming up with worthwhile puns, was unfortunately a task too far…

The female member of the month for August is somebody fairly new to the club. She joined the club nearly a year ago but you may not know her since we have almost never got together as a group in the past year. Hopefully now that we are meeting back at the club on Thursdays (and Tuesdays soon too we hope), and doing the odd race, the whole thing of somebody being a member and barely getting the chance to meet everybody will go away.

Anyway, back to the story. The member of the month for August story actually starts right back at the start of 2021 when this member entered a triathlon at Dorney Lake that should have taken place in May. Given that Dorney was deemed capable of hosting marathons and general running races throughout the spring months I’m not quite sure why triathlons were deemed a danger to general public health but then more mysterious things have happened in the past year…

Having prepared for several months to run the triathlon, our member of the month then had several months of uncertainty during which time she came to most of the weekly training sessions and made friends with some members of the club, including me. It is pretty difficult to get into peak shape to compete in a goal race, as anybody who has done a marathon will know, so to do that and then maintain that level of fitness through three more months until the race actually takes place is no mean feat indeed.

There was one race, the St Albans Summer 10k on 8th August, that our member of the month managed to enter and compete in before the triathlon. Given this was the same weekend of Teresa’s epic ultra effort on the North Downs Way, it is not surprising that the 10k race was somewhat overshadowed. It should therefore be repeated that our member of the month raced in a 10k for the first time in who knows how long and was within 8 seconds of her existing PB.

The big race was the Dorney Triathlon on 29th August. Having competed in a triathlon in Dorney (and appeared on their leaflets and website) and run a marathon down there this April (sorry, I’m supposed to be pretending to be Ange, I forgot), I can confirm that any race at Dorney is a boring, cold, wet, soul destroying affair. So to complete the Sprint Triathlon in a superb time of 1:33:54, and then manage to support a gaggle of Harriers running a half marathon later around the same desolate landscape was a superb achievement and worthy of Member of the Month anytime.

The GVH Member of the Month for August is Nicki McDermott.