It was a quiet weekend for the Harriers on April 23rd and 24th as only 4 athletes took part in organised events outside of Parkruns and only a handful of runners got up early on Saturday to run a Parkrun.

The largest concentration of GVH runners gathered at Gadebridge Park on Saturday morning in the warm early sunshine to take on the hilly two lap 5k. Matt Ashby excelled again, finishing 3rd overall in a new Gadebridge PB for him of 18:18. Anthony James also put in a superb time, finishing 6th overall in 19:12. Slightly further back, Robert Bowler warmed up for his next battle with Merlin by recording 22:42 to finish first in his age category.

For the Harrier women, Rachel Haffended was first to finish, recording a new personal best for Gadebridge of 26:10. Not far behind Rachel, Mary McCluskey continued her recent improvement as she recorded her best time at Gadebridge since returning from maternity duty, finishing second in her age category.

Elsewhere on Saturday Peter and Nicole Tucker continued their parkrun tour of Northern Ireland, this time running at Buncrana while Vince and Lewis Ellerby continued to enjoy their weekly run around Black Park near Slough. Andy Cook and Sue Crowther looked lonely as the only GVH runners at Rickmansworth, but Sue managed to bag first in her age category, Paula Cook and Helen Heathcote enjoyed a run around Aylesbury and Tom Langdown ran around Dunstable Downs (allegedly) not wearing fancy dress. 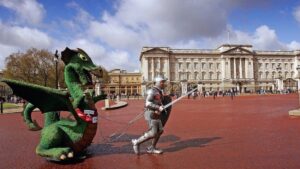 Also on Sunday club legend Paul Mosley and Hannah Rogers took on the RunThrough Regents Park 10k. The race is a two lap affair around the paths of Regents Park including a portion through the World Famous ZSL London Zoo. After the race Paul said “Well, not fast but a thoroughly enjoyable trott with Hannah this morning at Regents park.” Paul and Hannah crossed the line together in 1:16:We 53. Hannah wasn’t available to comment on how much faster she would have completed the course had she not had to wait for Paul.

She was being held back, all the way!

On Sunday Maria Lawler travelled to Southampton to take on the Southampton Marathon. She had not told anybody that she was running a marathon as she wanted to run the race “on the downlow” to avoid putting any pressure on herself after having suffered from persistent injury problems, most recently with her knee, for the last couple of years. 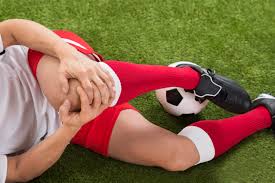 After completing the race Maria said “Southampton Marathon done. First time I have been back in 14 years to the place I lived for almost a decade so a mega trip down memory Lane. Chilly at the start line but the sunshine arrived soon after and there was a nice sea breeze at the docks. Struggled with knee pain from about 14 which I half expected but was hoping to avoid. Seeing my wonderful husband 4 times on the course got me to the end just inside the 4 hour mark! I rather fancy a bucket of Prosecco now.” 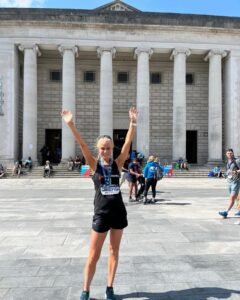 It isn’t clear whether Maria took on a bucket of Prosecco on Sunday after but it can be reported that she completed the 26.2 miles in 3:58:48, finishing as 28th overall female and 15th in her age category. 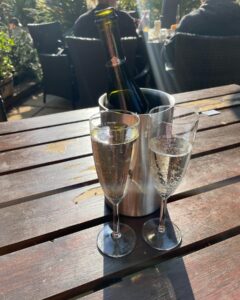 The actual bucket of Prosecco, at the Steam Coach

Sunday also saw the Hemel Hillbuster, a 100km cycle sportive starting in Gadebridge Park The route takes in Studham, Whipsnade, Aldbury, Wendover, Princes Risborough and Great Missenden before returning to Gadebridge via Chesham and Bovingdon. Ashleigh Taylor was the sole representative for Gade Valley, completing the route in just over 4 hours. There are no official results published for the event, as Ashleigh confirmed on Monday: “No, there are no results”, she said, “I wouldn’t include it in the weekly write up, it’s only a wee sportive and it’s not running related. Just a bit of fun really. Those hills were a killer though.”. Apologies Ashleigh, with so few things going on, we have to use what material we have. 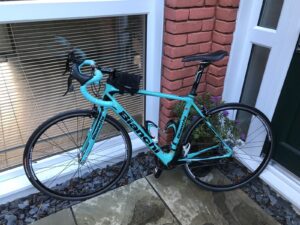 I could ride 100k if my bike looked this good!